Support CWC as you shop at Amazon 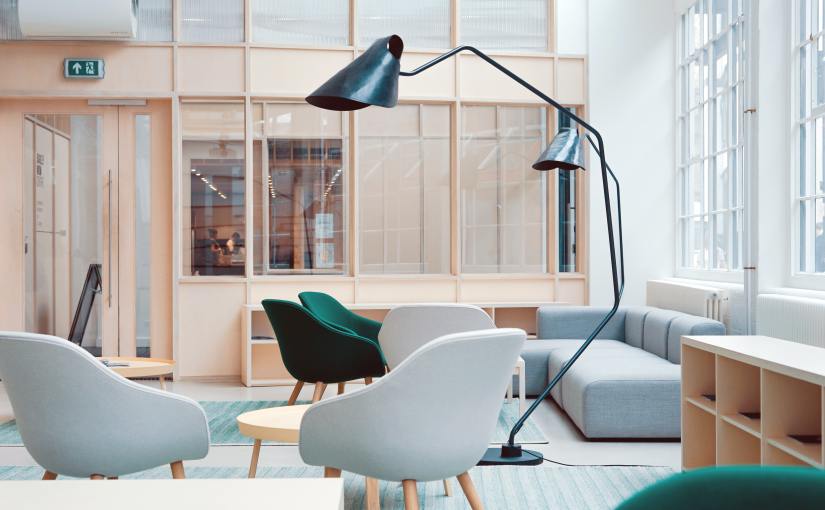 By Peter Thatcher, Treasurer, CWCAs more and more organisations are planning for their employees to return to the workplace on a more regular basis, time is likely to be well spent thinking about the work environment that their employees will return to. Much has been written and discussed over the past few months about employee well-being and the need for employers to create a supportive environment for their staff.

As I was musing over this, I was reminded of a client of mine from a few years ago. The client was a financial services company based in the centre of London and they occupied two floors of a very nice office building. The company had gone to great lengths to create a physical environment where people were encouraged to talk, to take time out from their desk and even to take some exercise. Three things that they did have stayed with me over the years.

And all of these things worked. They had an engaged, motivated team of people and there was a real buzz about the place. Everything that an employer should want.
Of course, these initiatives cost a lot of money and not every organisation can afford to do what they did, but in these times where the focus is, and should be, on staff well-being, maybe more organisations should devote some time to think creatively about what can be done to create a physical environment that is conducive for people to pause, exercise and chat.